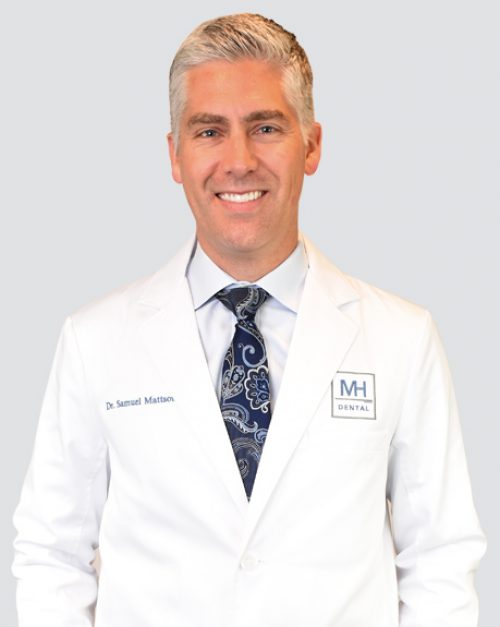 Dr. Samuel Mattson was born in Portland, Oregon. He attended Sunset High School in Beaverton and went on to receive his bachelors degree in Microbiology from Oregon State University. In 2004, he received his Doctorate of Dental Surgery from the University of Pacific School of Dentistry in San Francisco, California. From 2004 to 2011, Dr. Mattson taught part time as an associate professor at OHSU’s school of dentistry before dedicating himself full time to his Aloha practice. In 2007, 2010, 2011, 2012, 2013, 2014 and 2015 Dr. Mattson was selected by his peers (reported in the Portland Monthly Magazine) as one of the top dentists in the greater Portland metropolitan area. Being a Portland native, he views this professional recognition as a great honor.

Away from his practice, Dr. Mattson enjoys spending time with his wife and three daughters. As a huge sports enthusiast, you can find Dr. Mattson enjoying Autumn Saturdays tailgating with family and friends at college football games. In the winter months, his attention shifts towards our Portland Trailblazers basketball team. If any free time remains, Dr. Mattson enjoys golfing, snowboarding, and many other outdoor activities.

I took my kids to another dental group, and I got a ‘list’ of their cavities. I needed a second opinion. When I took my kids to Dr. James, most of my kids did not have cavities, and my son had two instead of several. Not only do I appreciate Dr. James honesty, but I feel comfortable in his office. His staff is amazing. I go to Dr. Sam. He makes his patients feel comfortable, he’s friendly, and honest. I usually don’t go out of my way to give good reviews because of my busy schedule, but I just had to write a comment about Sam and James. Thanks for taking care of my family!

I wish it were possible to give Dr. Mattson and his staff more than five stars–however, since five stars are the most I can give him, I will. Dr. Mattson and his practice have absolutely positively earned every single one of them and then some. Dr. Mattson’s chair-side manner is the best I have ever experienced. He genuinely cares about his patients and their well-being, taking the time to explain every aspect of your procedure in sufficient detail that even someone as hugely dental-phobic as I am is put at ease. My procedures were all conducted quickly, smoothly, and professionally, and I’m absolutely thrilled with the results. I’m very happy to say that I have found a dentist for life. So Dr. Mattson, please don’t ever retire.

Finally found a dentist that I’m happy with!! Thank you, Dr. Hellickson! Moving from state to state brings about great experiences and opportunities, but if you are like me who had the same dentist for 15+ years it also brings about mixed emotions when it’s time to find a doctor. The first dentist I went to did not work for me, so I am very grateful for Dr. Hellickson, who is patient with me, explains everything thoroughly and only wants to work on teeth that truly need work. Even though I relocated and my old dentist has retired, I now have a younger version of him in Oregon!

My experience with Dr. Sam has been amazing! He took a mouth full of bad dental advice from other dentists over the years and in less than a year, gave me a smile to be proud of. The man is a miracle worker and has a great chair side demeanor. Easy to talk to, non-judgmental and went way above and beyond what any other dentist would do to make me feel at ease. He is highly ethical in that he chose to save a couple of teeth rather than pull and put in much costlier replacements. Now my whole family goes to see him with the same positive experiences as well AND I refer all my friends to his practice too. The whole staff is great and this dentist is the best I have ever had. 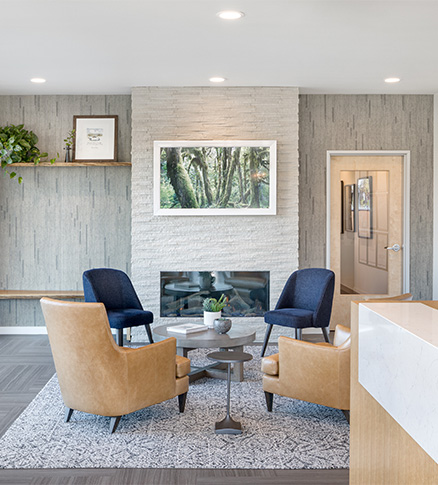 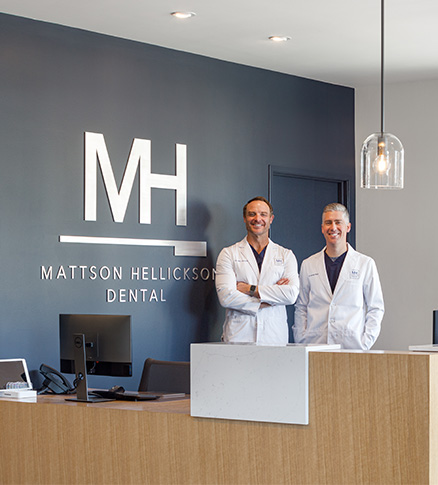 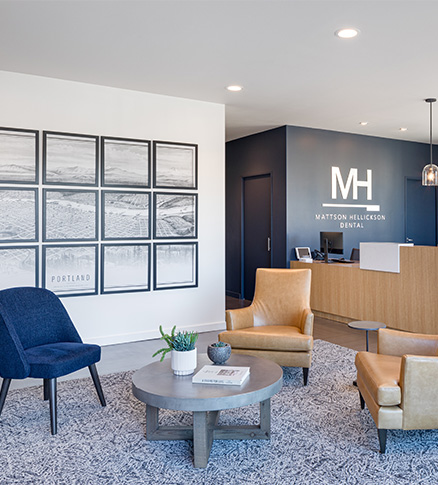 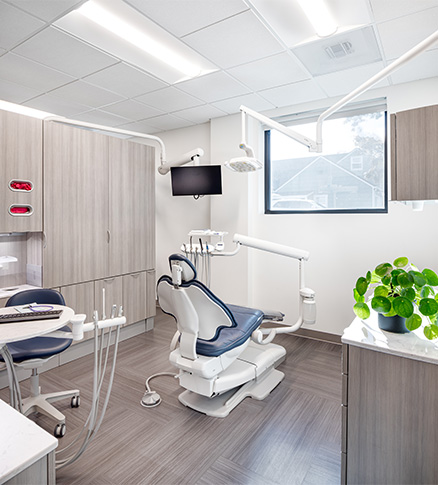 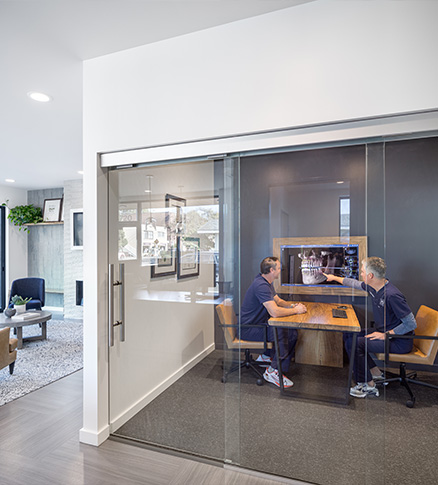 Ready to book an appointment?

Whether you're looking for a dentist or find yourself in need of emergency dental care, we've you covered.